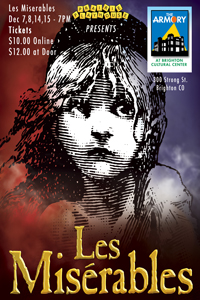 This show's run is now over.
Thanks for coming!

This international smash-hit may be the most popular musical in the world. In 19th century France, Jean Valjean is released from 19 years of unjust imprisonment, but finds nothing in store for him but mistrust and mistreatment. He breaks his parole in hopes of starting a new life, initiating a life-long struggle for redemption as he is relentlessly pursued by police inspector Javert, who refuses to believe Valjean can change his ways. Finally, during the Paris student uprising of 1832, Javert must confront his ideals after Valjean spares his life and saves that of the student revolutionary who has captured the heart of Valjean's adopted daughter. His world-view shattered, Javert commits suicide, and Valjean at last attains the peace he has sought for so long.

Epic, grand and uplifting, Les Mis packs an emotional wallop that has thrilled audiences all over the world. The sung-through pop opera is ideal for a cast of exceptional singers and overflows with melodies that are already standards. A spectacle on Broadway and in London, Les Mis is equally effective with a minimal set; it is its powerful affirmation of the human spirit that has made Les Mis a popular masterpiece.

The London production of Les Miserables is the world's longest running musical where it played 7,602 performances at the Palace Theatre. The show has been translated in 21 languages, and productions have played in 43 countries and over 300 cities. 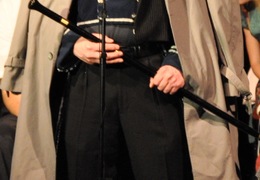 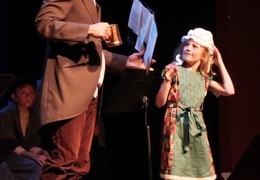 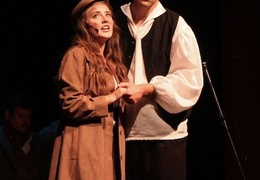 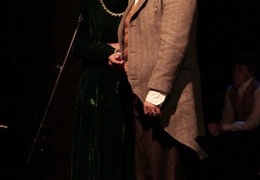 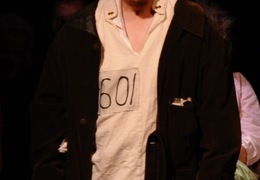 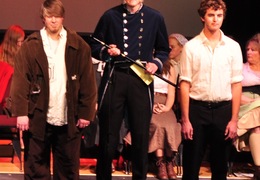 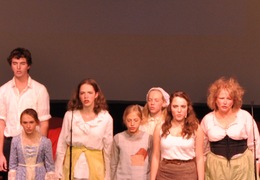 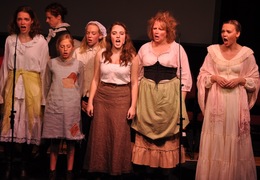 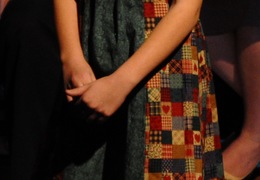 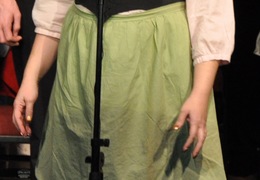 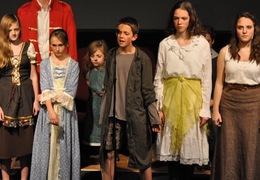 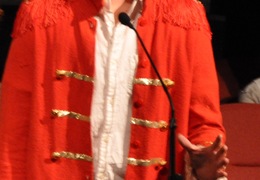 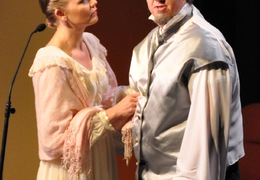 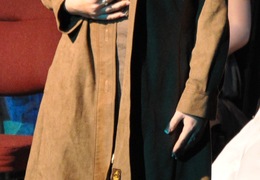 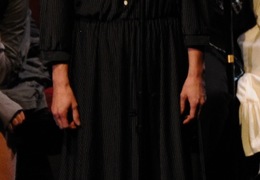 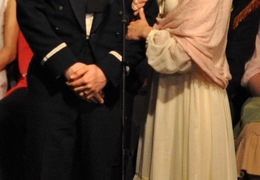 Please select which shows you would like to purchase tickets for:

Please enter your payment information below.

The name tickets will be under for pickup at the show.

Here is a summary of your order

Refund Policy
Prairie Playhouse online tickets are non-refundable. If you would like to transfer your tickets to another date or time for the same show, please email tix@prairieplayhouse.com.

Your order has has been completed successfully!

An email receipt of your order has been sent to . If you cannot locate the email please check your spam folders.

Doors open 60 minutes prior to showtime. Please pick up your tickets at the will call desk.